The price of American yellow cherries fell to less than 500,000 VND per kg

The clues are racing to import yellow cherries from the US to Vietnam for less than 500,000 VND per kg, down more than 23% compared to the same period last year.

The price has dropped sharply, so yellow cherries are currently quite attractive. At Ms. Linh's store in District 2, after selling out the first batch, she has just imported 30 more boxes for the new batch and has been ordered by customers by 80%. "This year's supply is quite abundant, the price is soft, so customers love it," she said. 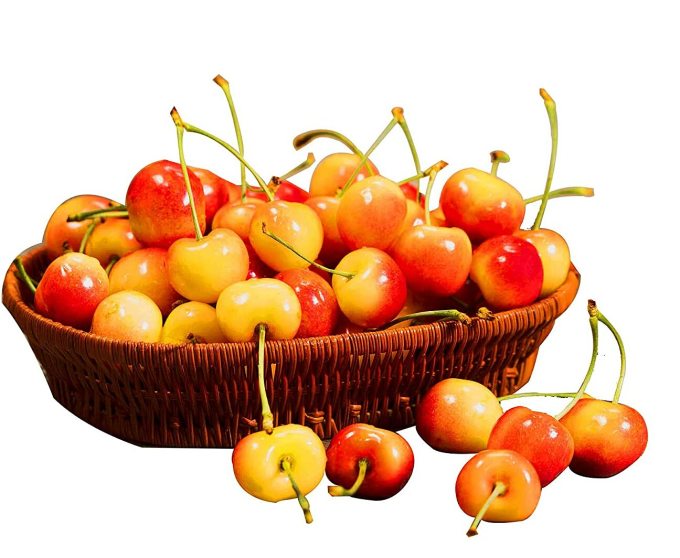 According to a fruit importer in Ho Chi Minh City, the amount of American cherries coming to Vietnam this year increased by 20% compared to the same period in 2021. As for yellow cherries, each batch can import over 500 boxes, or even more (last year only about approx. 100-200 cartons per batch).

Yellow cherries are often referred to as the "king" of cherries, with their yellow and flushed skin. They have a short crop, only 1-2 months to end (from the end of May to August every year), so the output supplied to the market is lower than that of conventional varieties. Therefore, they are always more expensive than others.

According to the clues, this year, the price of American cherries to Vietnam dropped sharply because of abundant supply, enterprises imported in large quantities, so the price was attractive. On the other hand, China tightly controlled the Covid-19 epidemic, so many orders from the US to this country decreased, causing the quantity of goods to be transferred to an alternative market, which is Vietnam.

Import experts also said that the consumption of cherry in the world in the past two years has continuously decreased, causing the price of this product to plummet.
Source: Vnexpress