"We are determined to demand a comprehensive solution of both issues. The issue of Ukrainian grain exports will be resolved through the establishment of a coordination center in Istanbul, ensuring the Ukrainian side clears the waters. torpedoes in their territorial waters and allows ships to leave. During the passage of ships at sea, Russia and Turkey will ensure safety," Russian Foreign Minister Sergey Lavrov said on July 24.

Lavrov added that Russia has absolutely no prejudice if it is to resume negotiations with Ukraine on issues other than food, but Kiev wants to win against Moscow on the battlefield.

"It's not up to us, because the Ukrainian authorities, from the president to his advisers, say there will be no talks until Ukraine defeats Russia on the battlefield," he said. Russia emphasized. 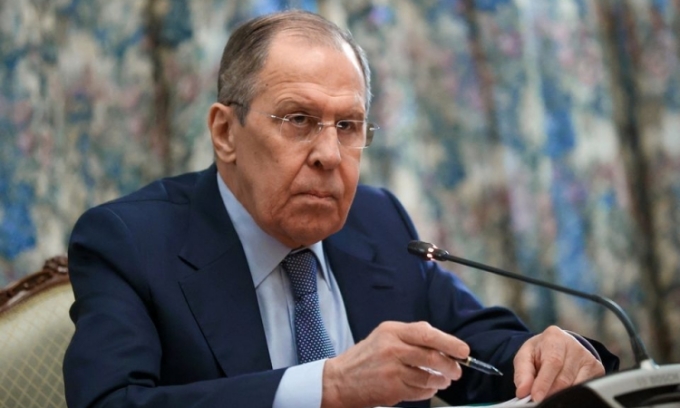 Lavrov also referred to the grain agreement signed on July 22, accusing Western partners of only trying to solve the Ukrainian grain problem and postponing problems related to the supply of Russian grain to the world market. world, accounting for a much larger volume than Ukraine.

The grain agreement was signed in Istanbul with the participation of delegations from Russia, Ukraine, the United Nations Secretary-General and the President of Turkey. Under the agreement, a team of Turkish, Ukrainian and UN personnel will monitor the loading of ships at a Ukrainian port, before they pass through a designated route in the Black Sea.

However, after signing the grain deal, the Russian Defense Ministry confirmed that the country attacked the port of Odessa on July 23, targeting the Harpoon missile depot and a Ukrainian military ship.

Ukraine criticized the attack "that threw cold water on United Nations Secretary-General Antonio Guterres and Turkish President Recep Tayyip Erdogan" who brokered the deal to free tens of thousands of tons of grain. 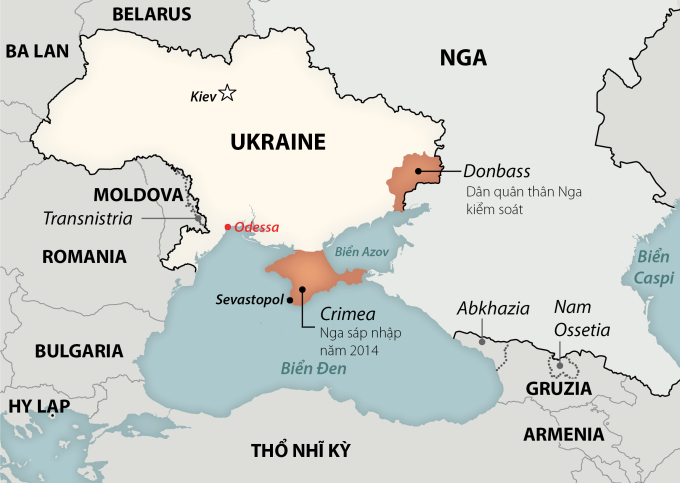 About 25 million tons of Ukrainian cups are stuck in storage due to the blockade of the Black Sea and this number is likely to increase many times by the upcoming harvest. Russia and Ukraine accuse each other of planting mines in the sea, preventing ships from accessing ports in the region.