In the first quarter, rice exports to Russia increased 2.6 times over the same period in 2021 and was the group with the strongest increase in 23 items exported to this country.

Statistics of the General Department of Customs show that the export turnover of Vietnam's goods to Russia in the first three months of the year reached 543.8 million USD, down 29.11% over the same period last year.

However, out of 23 groups of goods exported to this country, there are about 8 groups with strong growth. In which, rice exports increased the most, about 2.6 times over the same period last year and reached a value of USD 553,239. Next is rubber, up 60.21% and reaching more than 7.2 million USD. Iron and steel products, machinery, equipment, coffee... also increased by 4-40% over the same period last year. 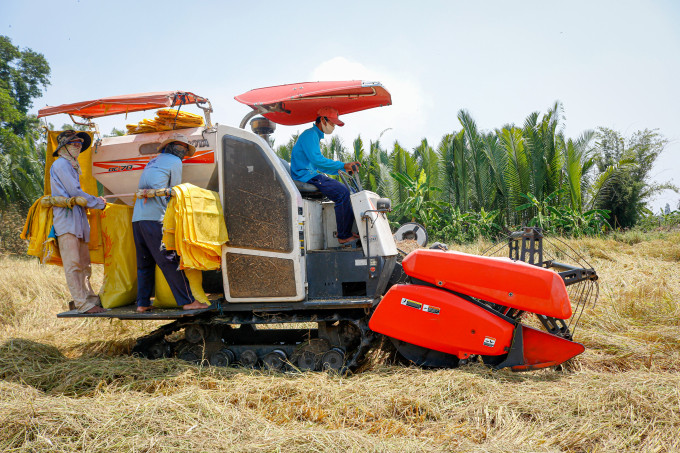 The export of these products is positive mainly due to the increased consumption of this country, plus the impact of the Russia-Ukraine conflict, which makes it difficult for other suppliers to limit exports.

However, many Vietnamese businesses said that the impact of the conflict and Western sanctions policies are making export activities more difficult in the second quarter.

Therefore, exporters to Russia have to recalculate. Import-export businesses must closely follow new regulations and information from Russian banks, at least ensure payments in trade to avoid the difficult situation of collecting goods when Russia is banned. removed from the SWIFT system.
Source: Vn Express