Russian energy group Gazprom announced that it will restore gas exports through Austria to Italy, after stopping the flow from October 1.

"The transport of Russian gas through the territory of Austria will be restored. The Austrian operator said it is ready to confirm the shipping parameters of LLC Gazprom Export, allowing the resumption of Russian gas supplies through Austria," Russian energy group Gazprom announced today, saying it and its Italian customers had found a solution following regulatory changes in Austria.

Late last week, Italian energy group Eni said that Gazprom announced it could not deliver orders , citing the fact that gas could not be delivered to Austria. The gas Gazprom sells to Eni is transported by a system that passes through Ukraine, flows into the Trans-Austrian Gas Pipeline (TAG) to the Tarvisio pumping station in northern Italy. 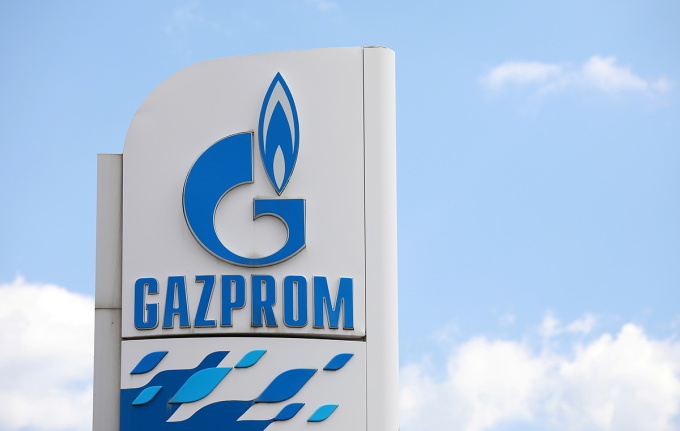 According to a statement from Gazprom on Telegram on October 1, the flow through Austria was halted because the partner in Austria refused to confirm the plan to forward gas to Italy, because Austria is having some changes in market management. gas, which came into effect at the end of September. Meanwhile, Austria said that Gazprom did not sign the necessary contracts.

Before the Russian-Ukrainian war, imported gas accounted for 95% of gas consumption in Italy, of which Russia held about 45% of the market share.

Italian Prime Minister Mario Draghi has signed a series of new agreements with other suppliers and accelerated the development of renewable energy in the hope of reducing dependence on Russian gas. By June, Russian shipments accounted for 25% of Italian gas imports.

Russia last month announced the closure of the Nord Stream 1 pipeline indefinitely, citing an oil leak in the main turbine. The EU has criticized Russia for weaponizing energy, while Russia has denied the accusations, citing Western sanctions as a source of supply disruptions.
Resource: Vnexpress